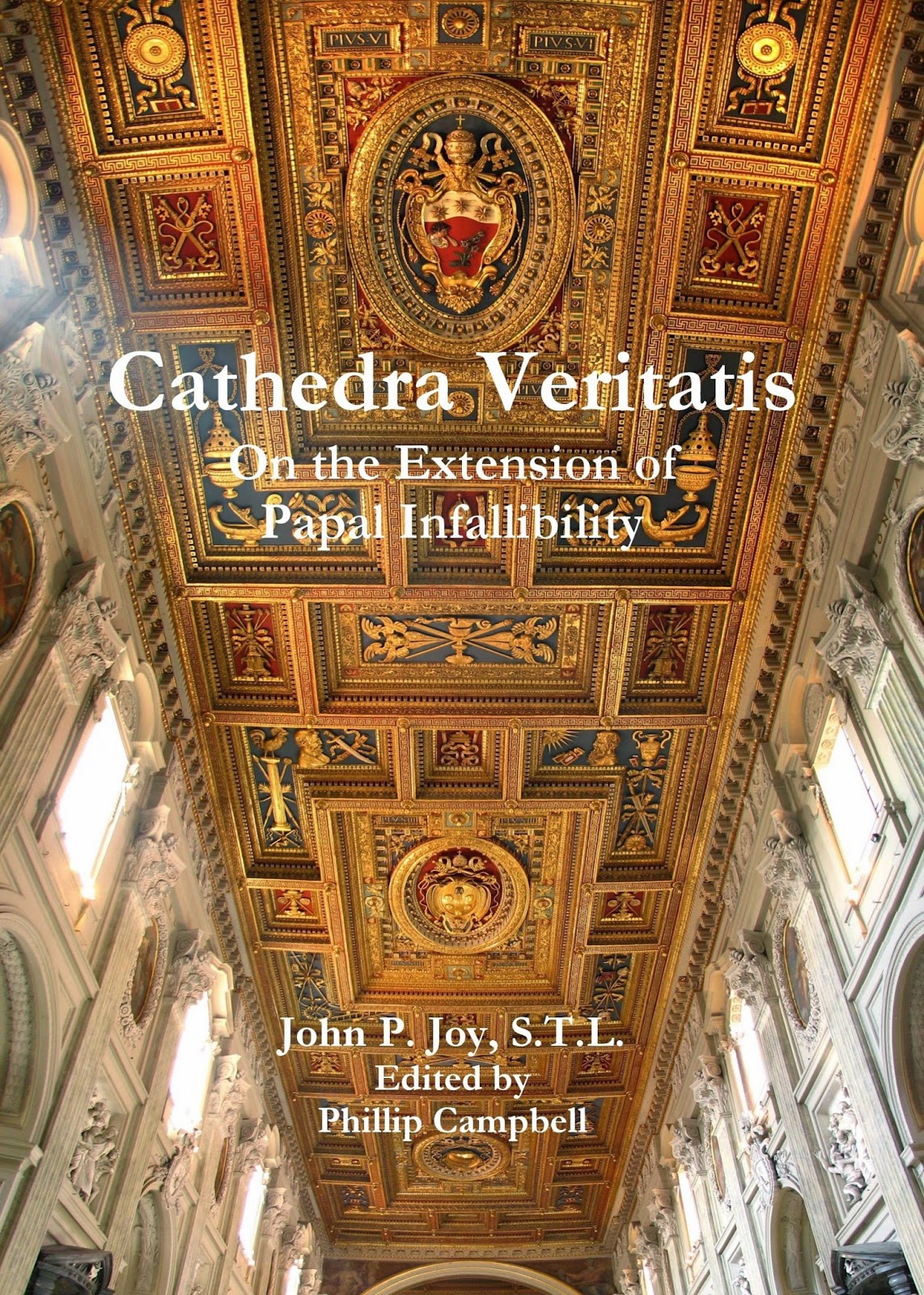 Nothing arouses the ire and misunderstanding of non-Catholic Christians and secularists as the dogma of papal infallibility, formally defined at Vatican I. Yet, even with the formal definition, considerable debate remains about to what degree the ordinary teaching of the popes is also infallible. In practice, this has led to questions surrounding the authority of some recent papal statements, notable those found in Ordinatio Sacerdotalis, Evangelium Vitae, and of course Humanae Vitae. In the phenomenal new book Cathedra Veritatis, author by John Joy, S.T.L. argues convincingly that the pope's ordinary magisterium enjoys the prerogative of infallibility in addition to his extraordinary magisterium.

Drawing on the opinions of those bishops who drafted the Vatican I definition and applying rigorous theological precision to the arguments of modern critics, Mr. Joy's book pulls no punches in establishing the infallibility of the ordinary papal magisterium with force and clarity.

The discussion is expanded by looking at Vatican II's reaffirmation of the dogma. Various views are considered, both of orthodox theologians in good standing with the Church whose disagreement is legitimate, as well as dissenting theologians whose disdain for papal authority is more malicious. Mr. Joy's path of inquiry will lead to the conclusion that, just as the episcopal college has an ordinary exercise (universal teaching when dispersed throughout the world) and an extraordinary exercise (ecumenical council), so the pope has an exercise of his office that is both ordinary (encyclicals, etc) and extraordinary (ex cathedra definitions), and that because the pope in his person possesses the infallibility that the episcopal college possesses collectively, his ordinary definitions can be considered infallible in addition to his extraordinary pronouncements - provided they meet the criteria established in Vatican I.

With so much discussion in the world and Church today about the place and role of the papacy, Mr. Joy's book is a must have for any serious student of Catholic ecclesiology. 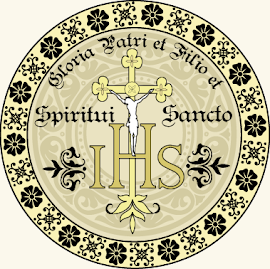